As most of you know, I started a new position with Cocoh! at Coba Cocina in Lexington, KY.

I will be doing everything from baking, to decorating to gelato to tasting! Haha.

I wanted to share some of the creations I have been perfecting. The key to this job is a good gym membership and small tastes of anything you have to taste before it goes out. 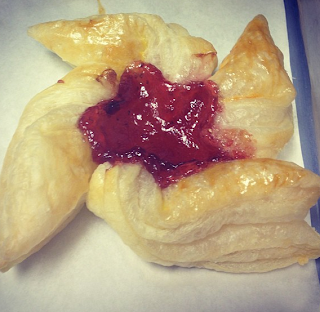 Made From Scratch, Cinnamon Rolls 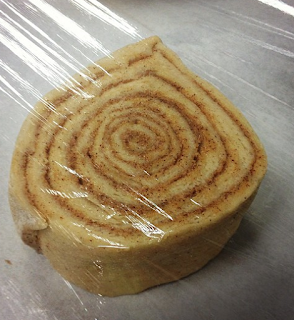 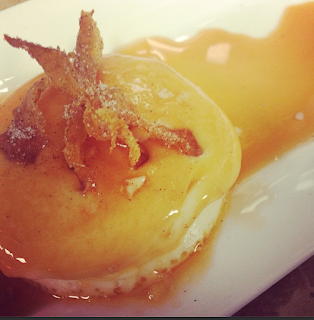 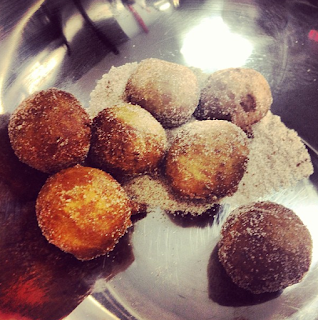 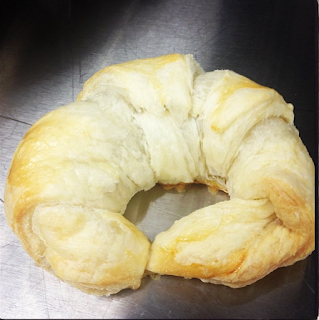 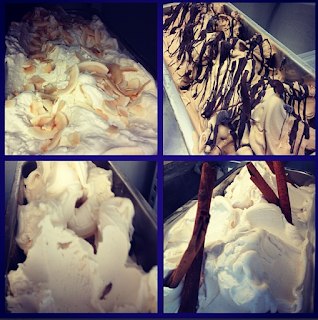 What would be your favorite treat? 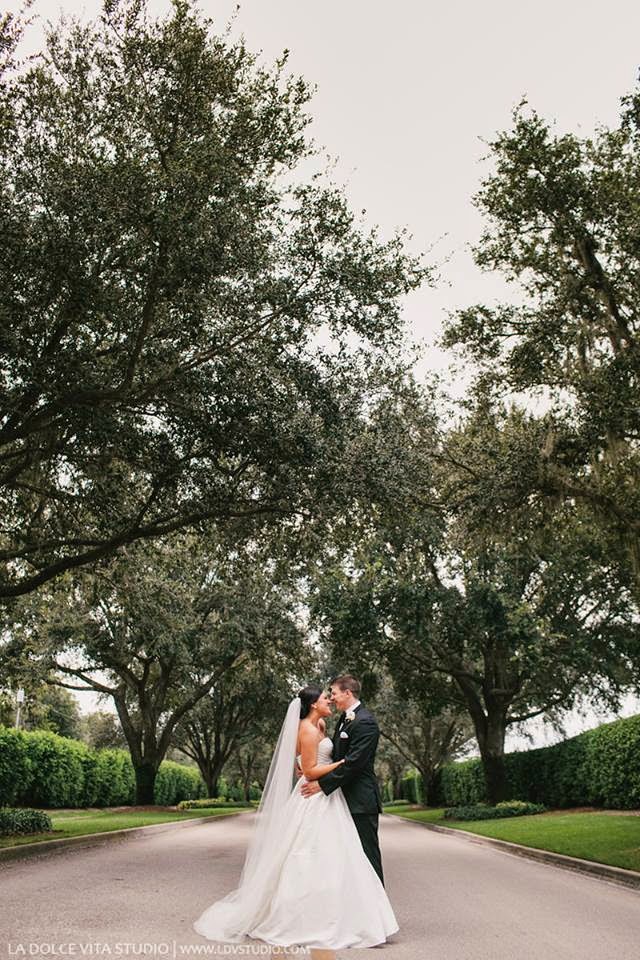